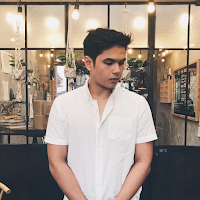 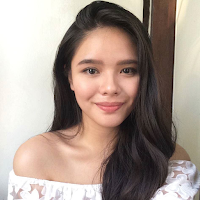 TWO NEW REGAL babies are being introduced in “This Time I'll Be Sweeter” that will open in theaters on November 8, Kaki Ramirez and Fiona Yang. Both of them took extensive acting workshops to prepare themselves for their respective roles.

An only child, Kaki’s real name is Karl and he took up entrepreneurship at Central Philippine University, Iloilo. He started as a model in Iloilo when he was 17 then took the Regal audition for new talents and was accepted. He is introduced in “This Time I’ll Be Sweeter” as the best friend of Ken Chan.

Fiona Yang is 20 years old and the youngest of two sisters. She stands 5’5” and is taking up communication arts at De La Salle University. In “This Time I’ll Be Sweeter”, she plays the sister of Barbie Forteza. She is also in the cast of Regal’s coming horror flick, “Haunted Forest”, playing the role of Kristine. We ask Kaki and Fiona about their experience working with Ken, Barbie and Director Joel Lamangan. 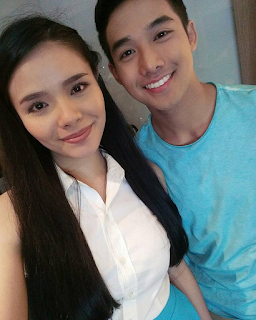 “As for Direk Joel, we learned a lot from him,” says Fiona. “Noong una, natatakot kami kasi sobrang istrikto raw siya at naninigaw sa shooting, but we didn’t experience that at all. He’s like a father to us who really guided us well.”